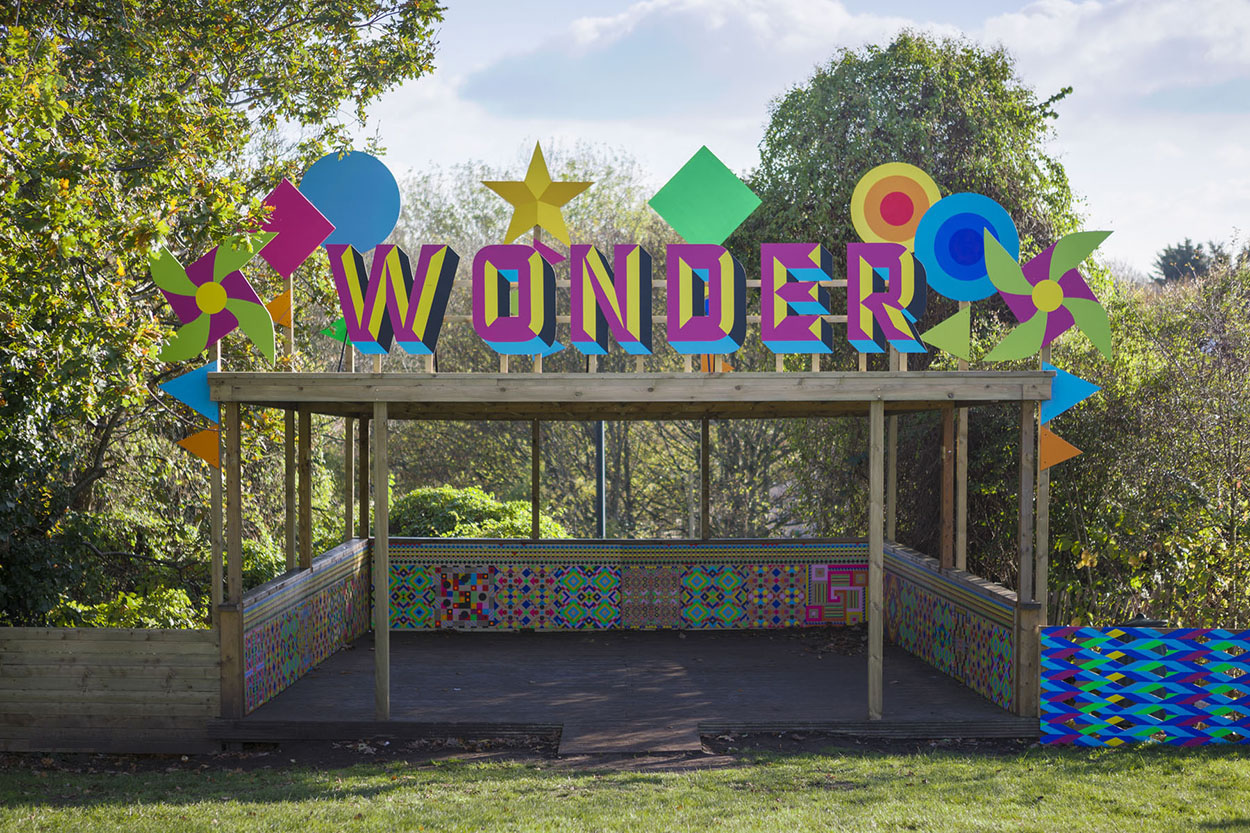 Morag chose to work with an existing timber structure that provides cover for the children in response to comments from the school and Head Teacher, who felt the structure could be improved visually and physically.

The development of Glenfrome Primary School is part of Bristol City Council’s Primary/Bristol series of artist commissions for primary schools commissioned as part of the Primary Capital Education Programme. Project curators Arnolfini commission Morag to develop a public art work for the school working closely with pupils, teaching staff and the Head Teacher.

Linking the main pavilion to the adjacent garden area and growing area, Morag’s design employs strong patterns and bold colours which are used to unify this area of the school.

Morag wanted to reflect the school's ethos and values through the work. She held workshops with pupils from the school in which they created patterns which were combined and incorporated Morag's final designs for the interior of the structure. 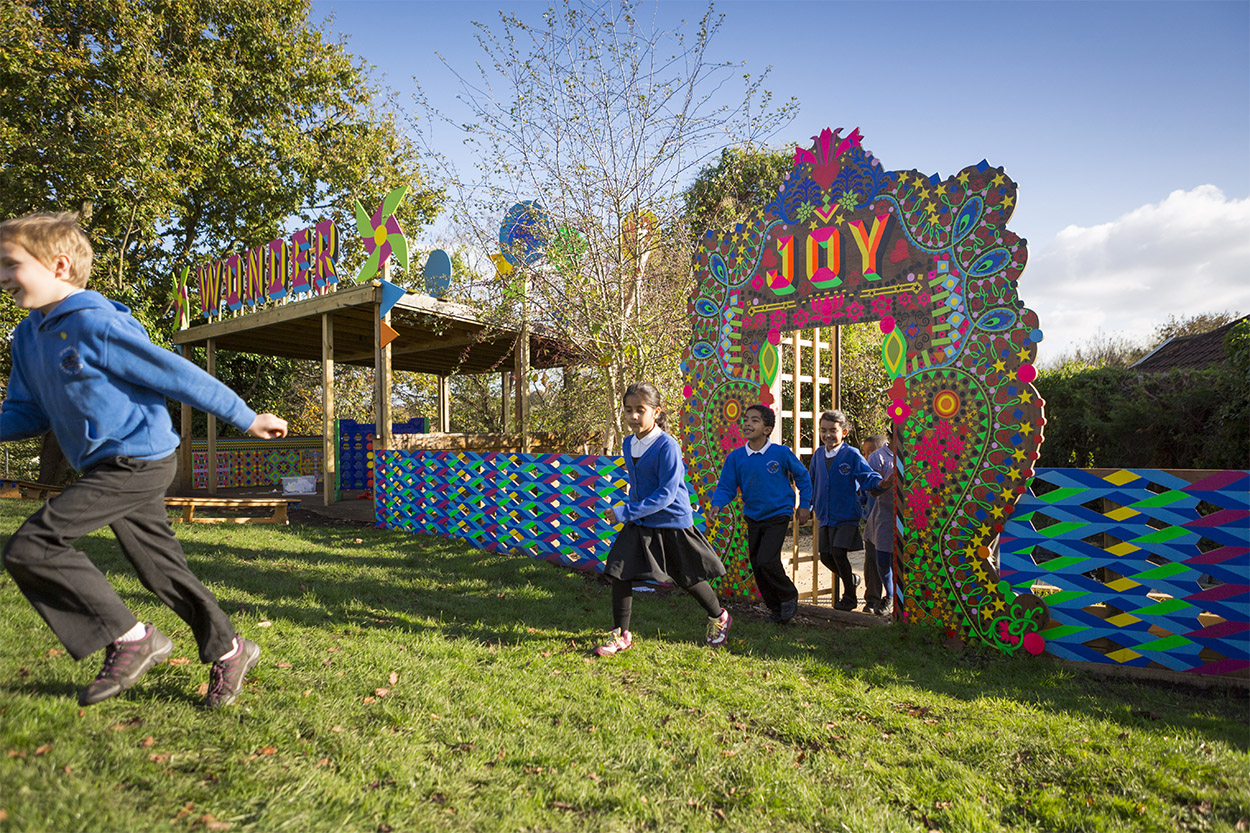 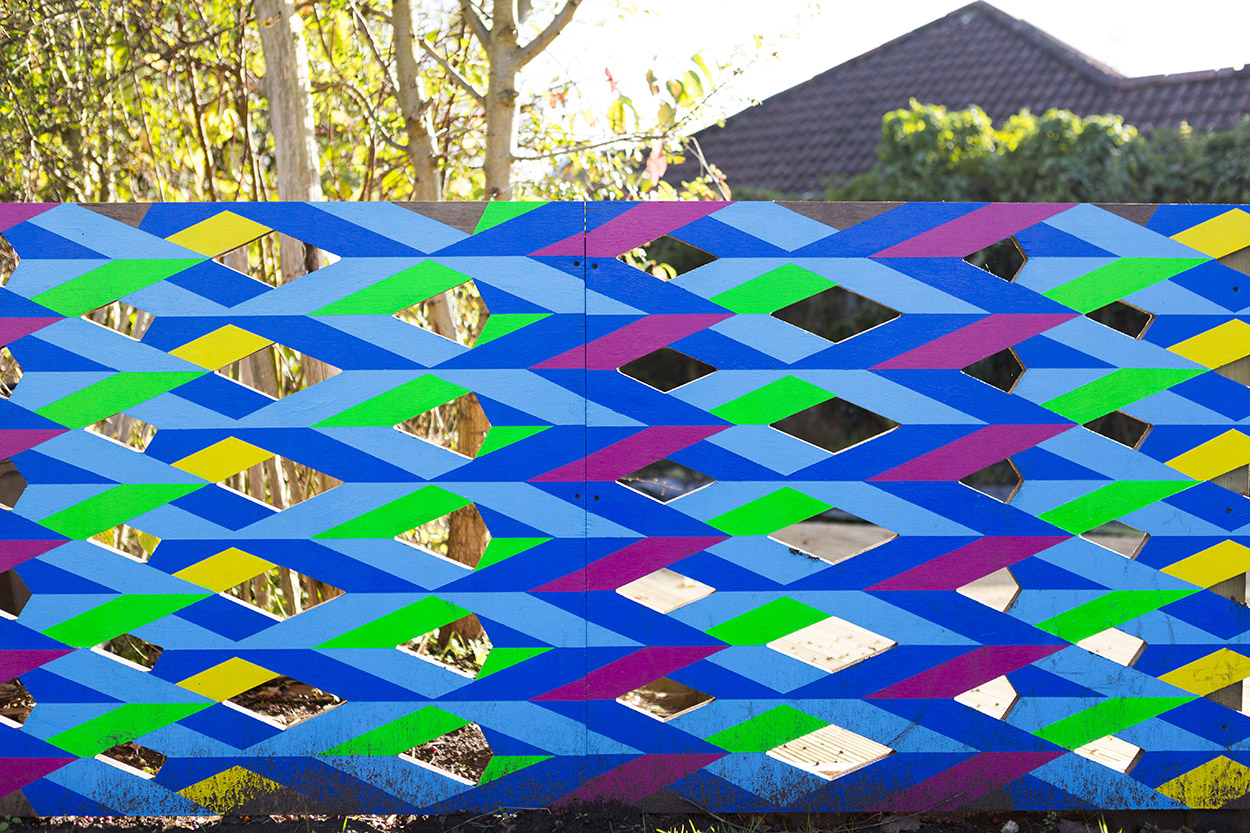 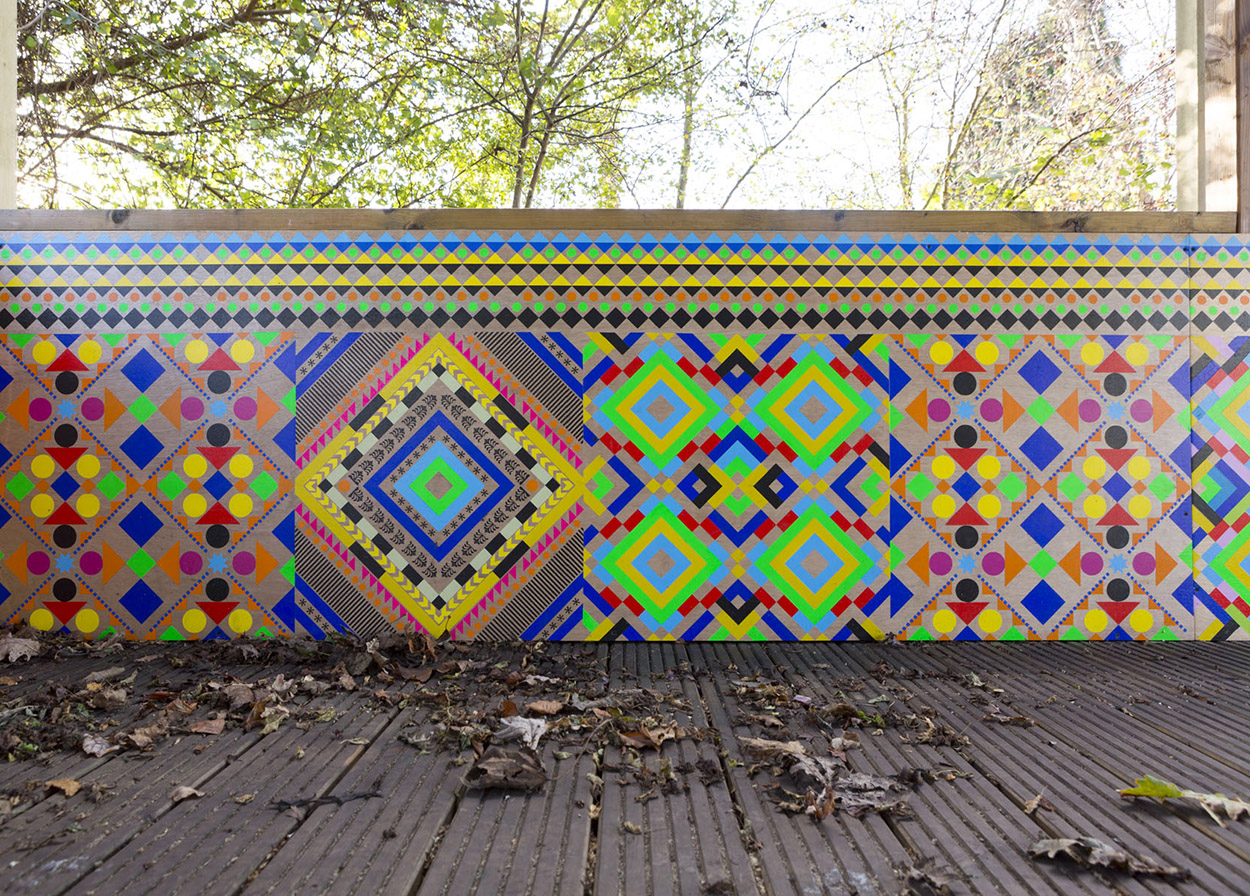 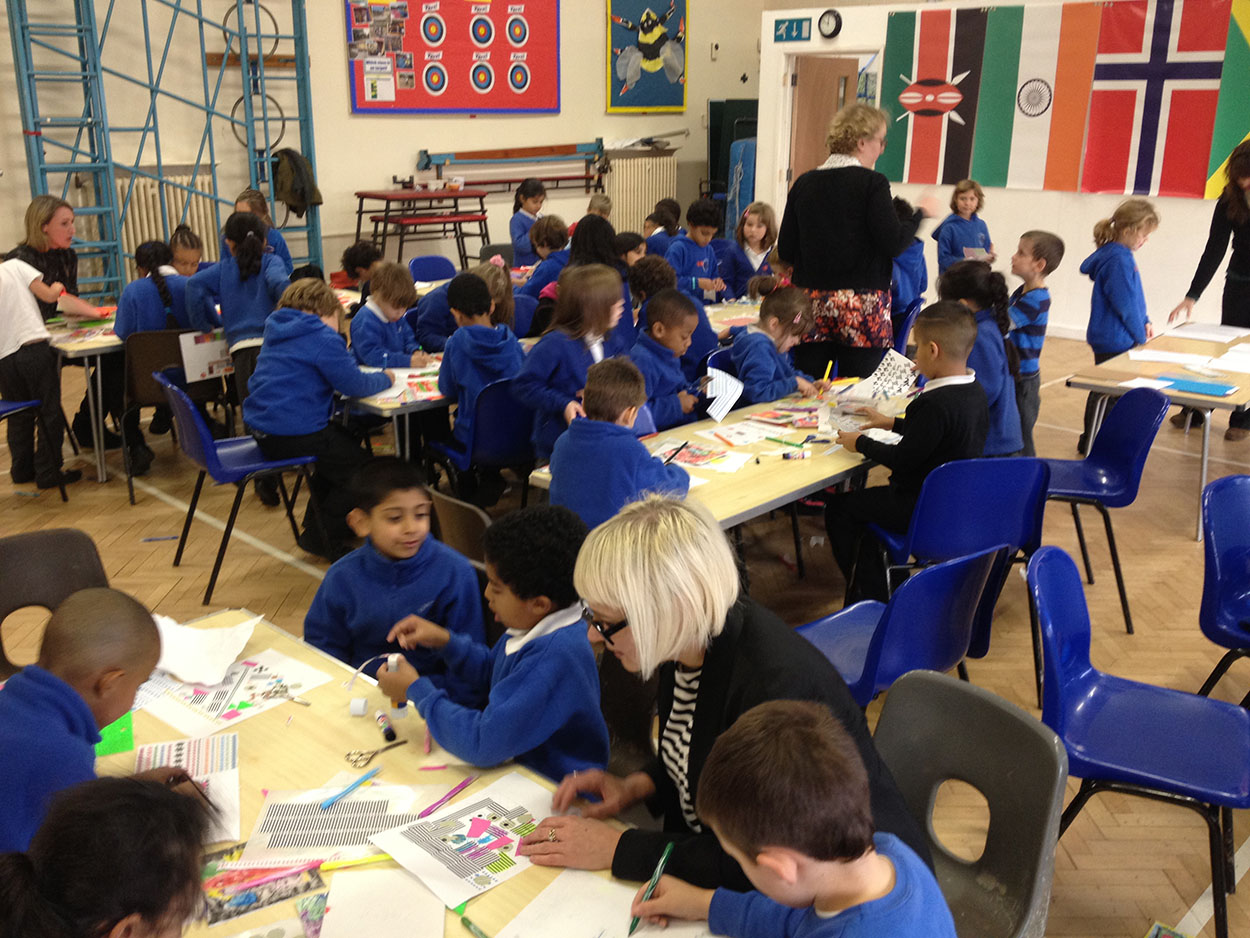 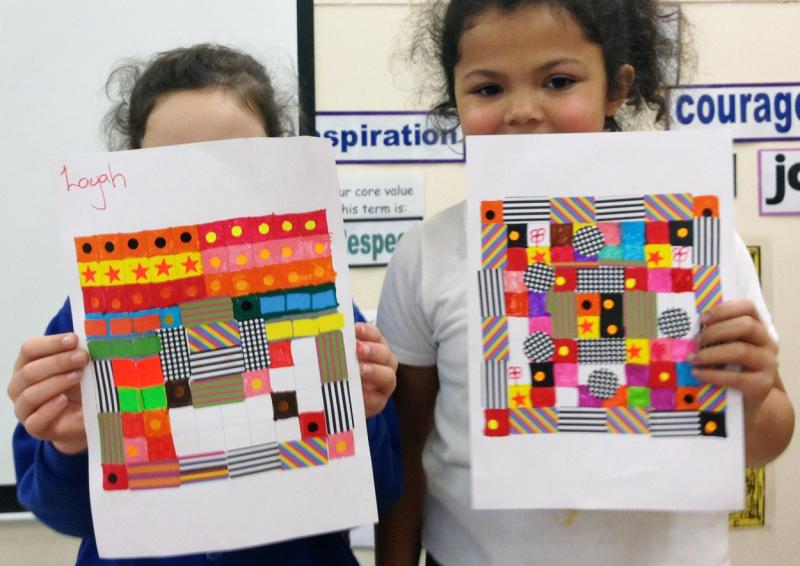 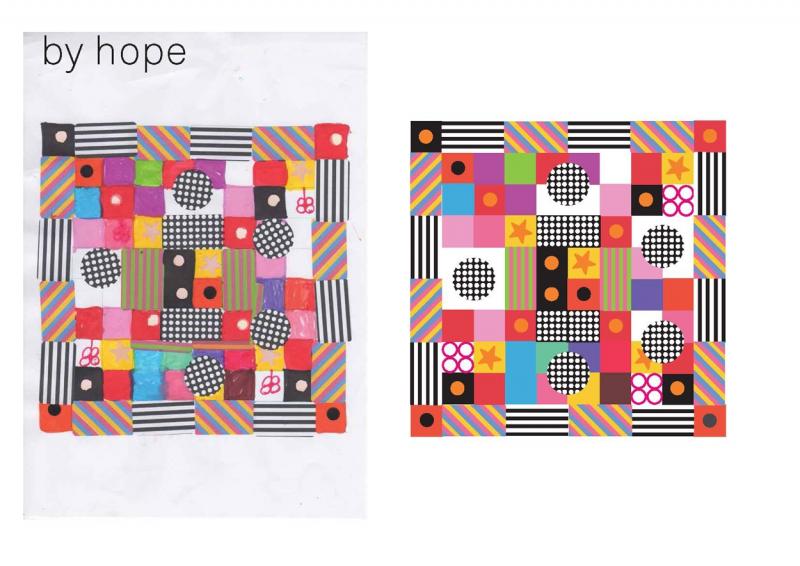 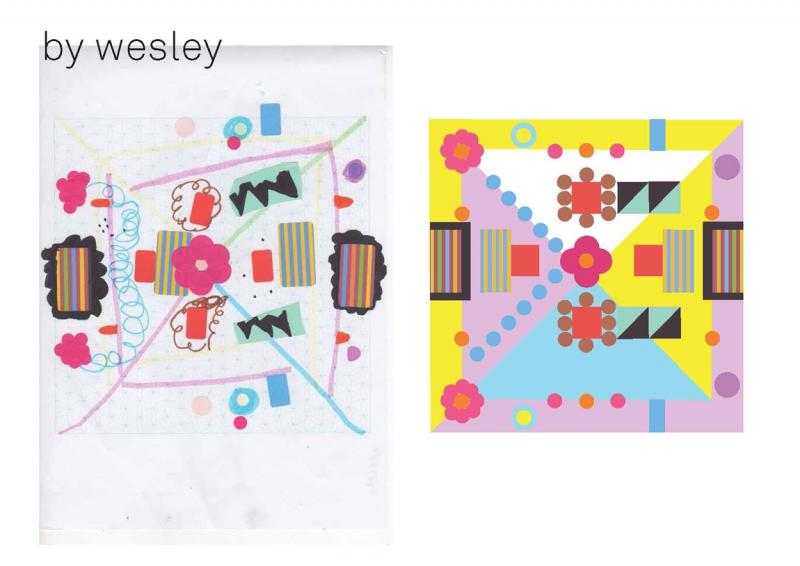 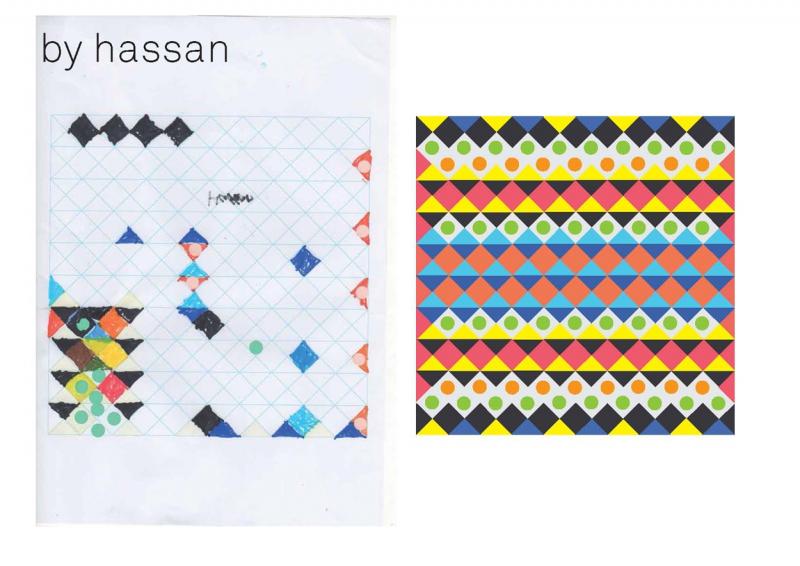 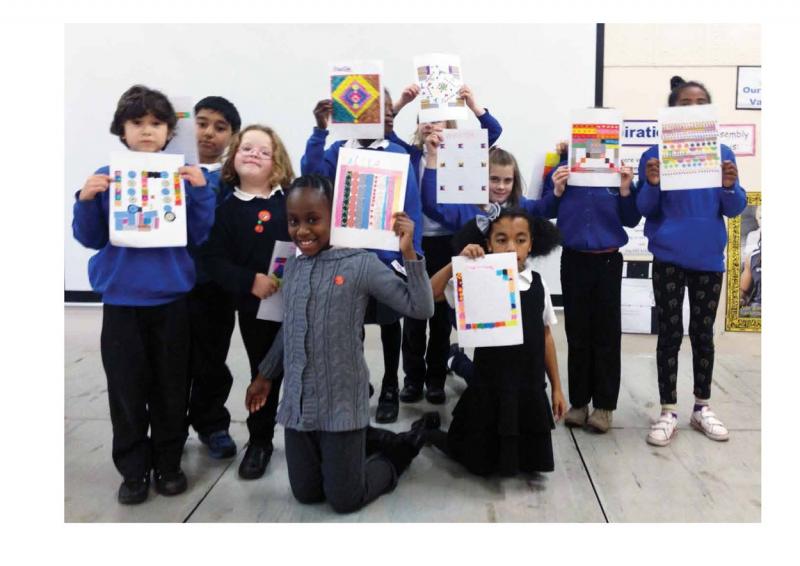 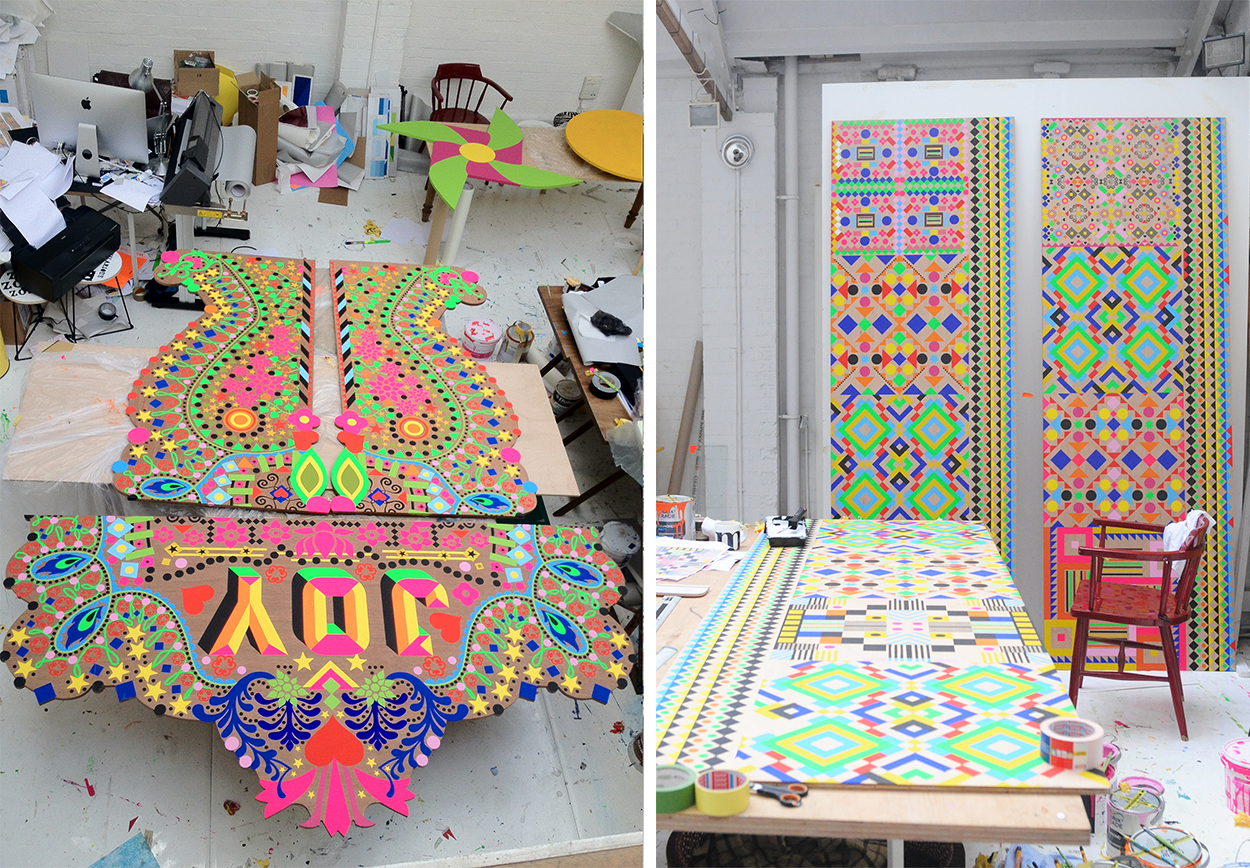