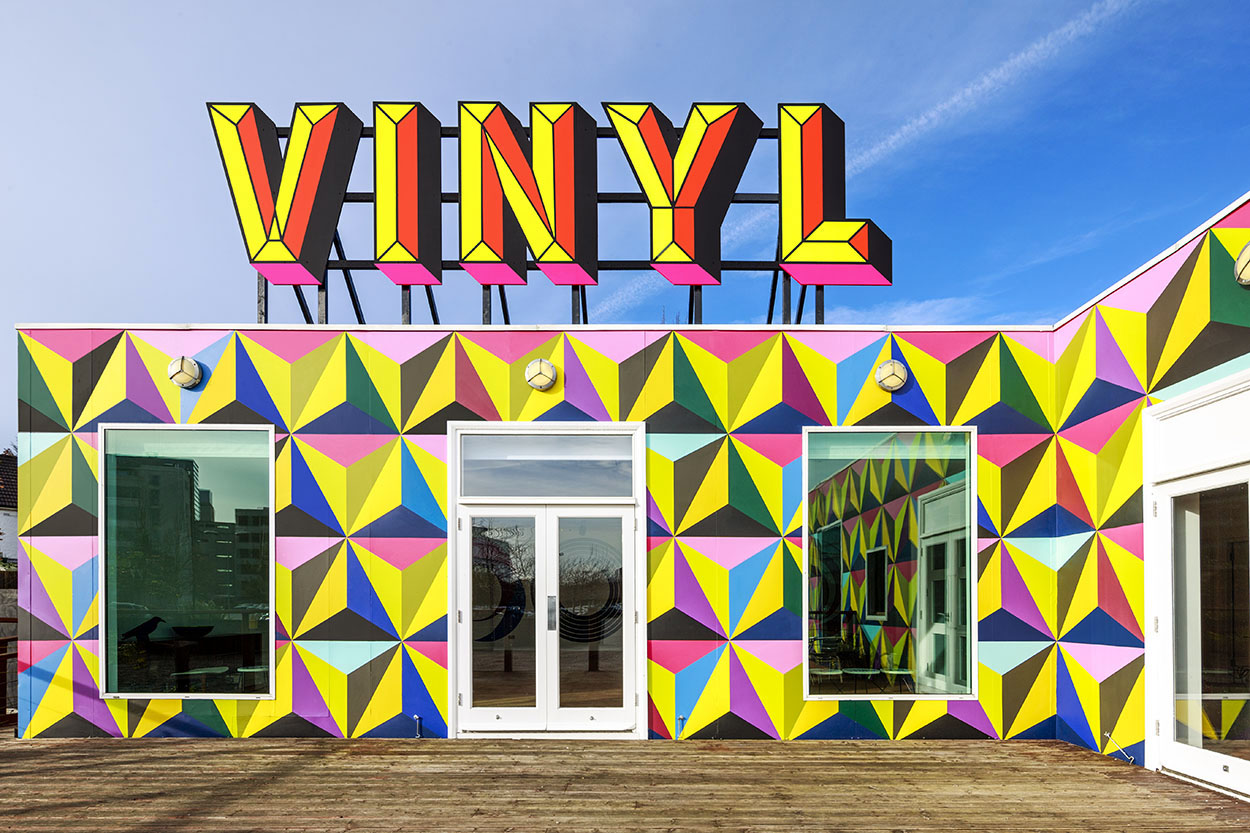 The site was owned by music company EMI and as well as housing its record production and distribution departments, it also played host to its R&D department the Central Research Laboratory. It was here that EMI researchers developed technologies such as radar and stereo sound and, in the early 1970s, developed the CT scanner for medical imaging.

The Old Vinyl Factory is a special place with an incredible architectural, cultural and industrial history. It spreads out over nearly 17 acres in Hayes, West London and was built originally as the headquarters of EMI and His Master’s Voice in 1907.

EMI left the site in the late 1970s. Much later it became a business park and in 2011 was acquired by developers Cathedral Group and Development Security, (Now U+I) which has turned it into a 7ha mixed-use development, with buildings taking on names such as 'The Shipping Building' and 'The Record Store'.

Morag was given the task to set the scene for the future of the site. She researched the history of the buildings, proposed to reinstate the original building names. Put a huge temporary café and refurbished the lobby of the 'Shipping Building'. Transformed a tired marketing suite, renamed the Vinyl Lounge in the car park into a cultural hub for the community during the long process of development of the site. The furniture was vintage from ebay buys. Tables were made by Luke Morgan using reclaimed wood with metal frames. The cafe featured a wall of original 45's sourced from ebay. 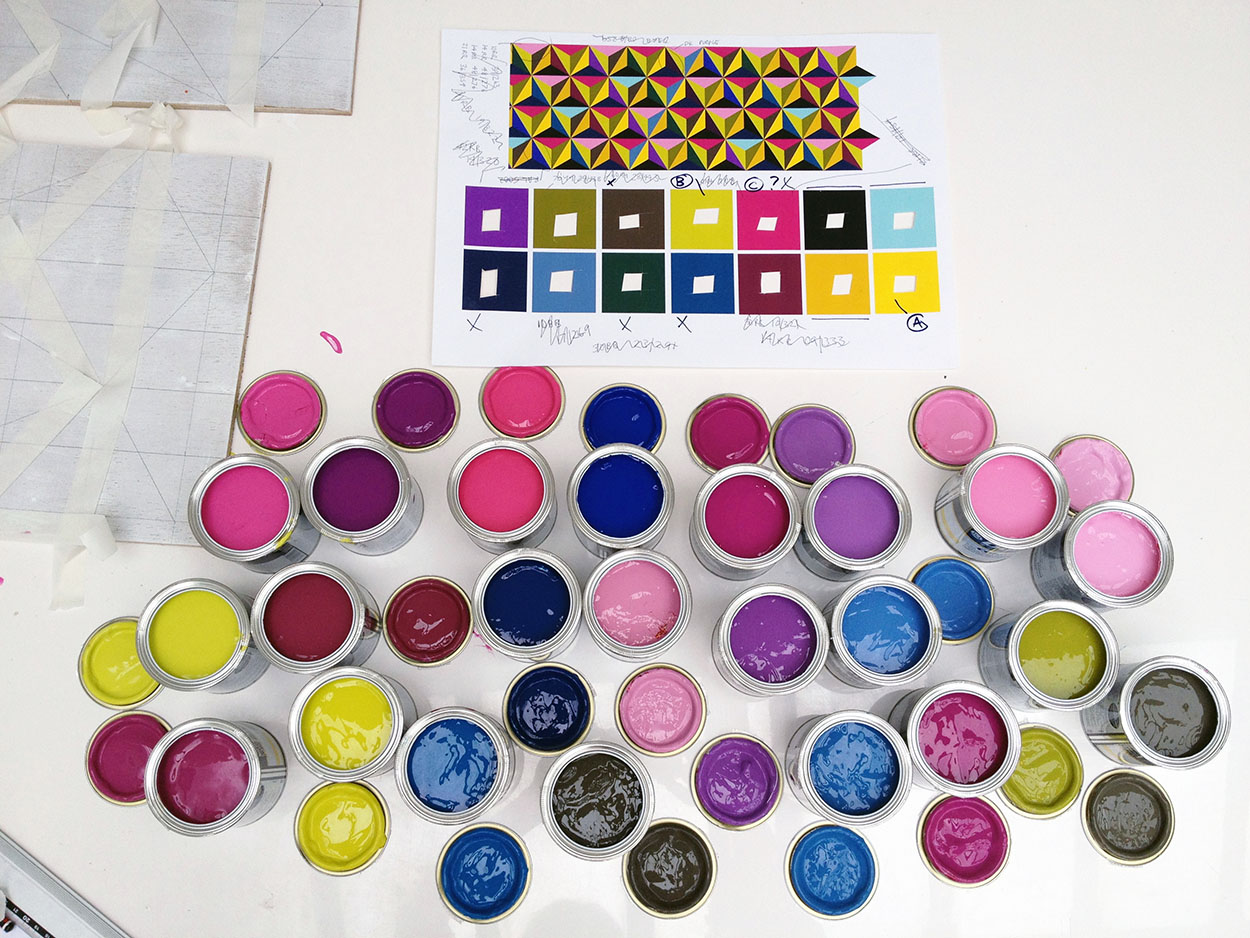 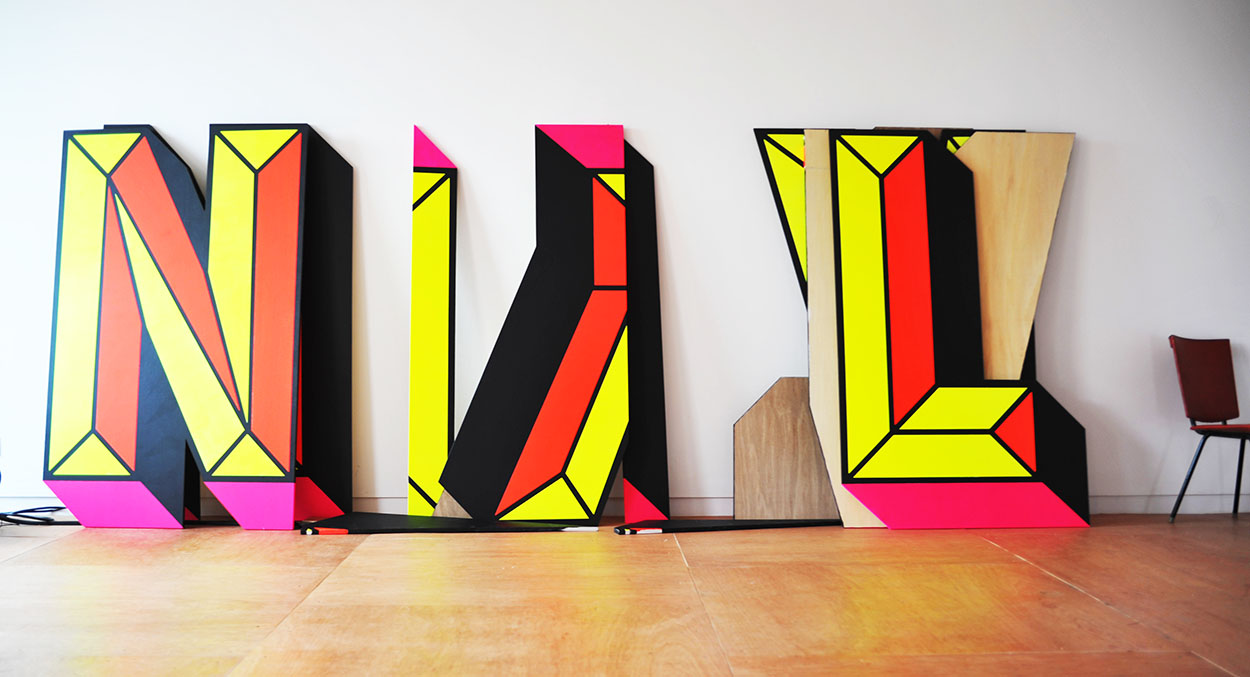 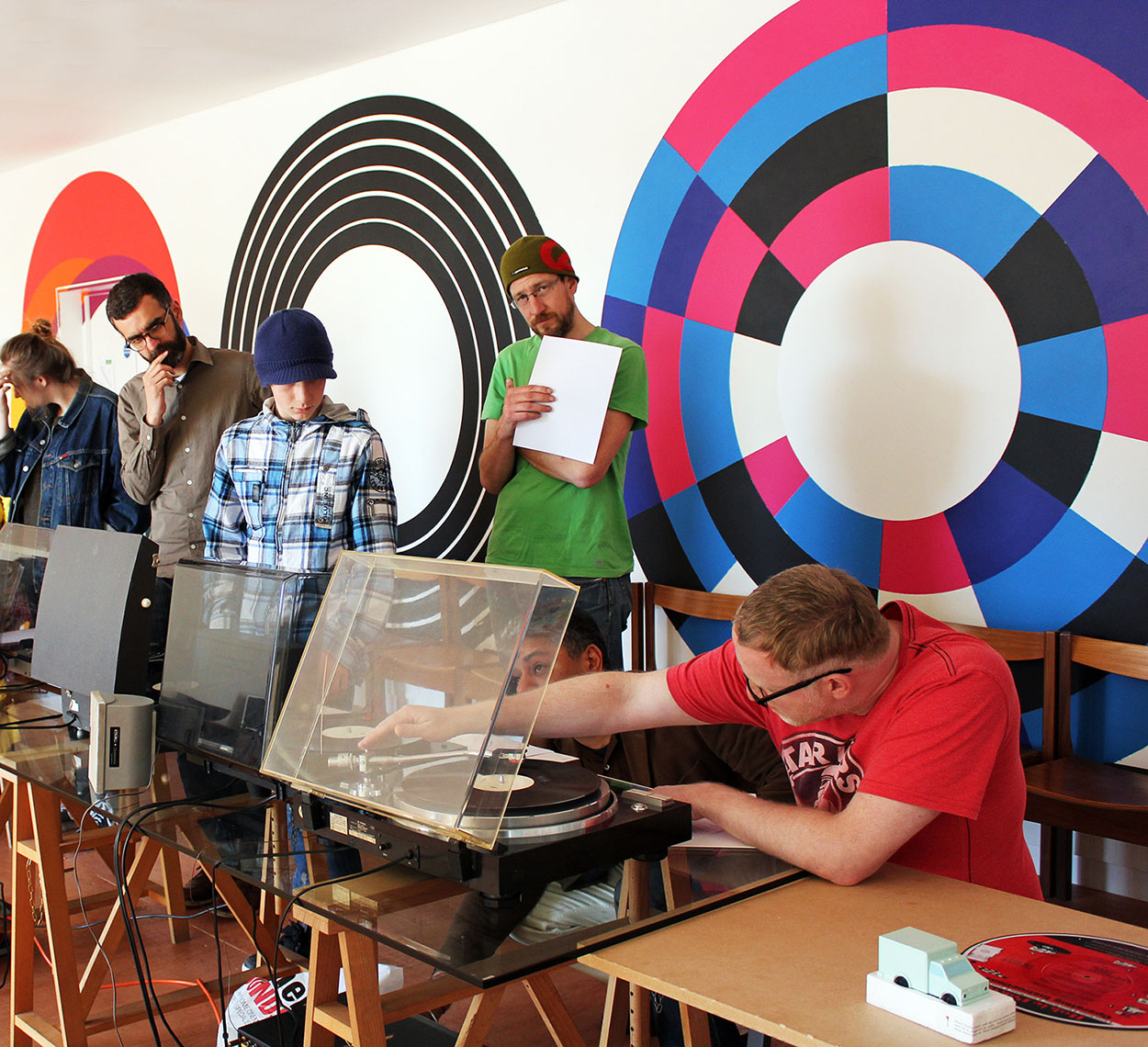 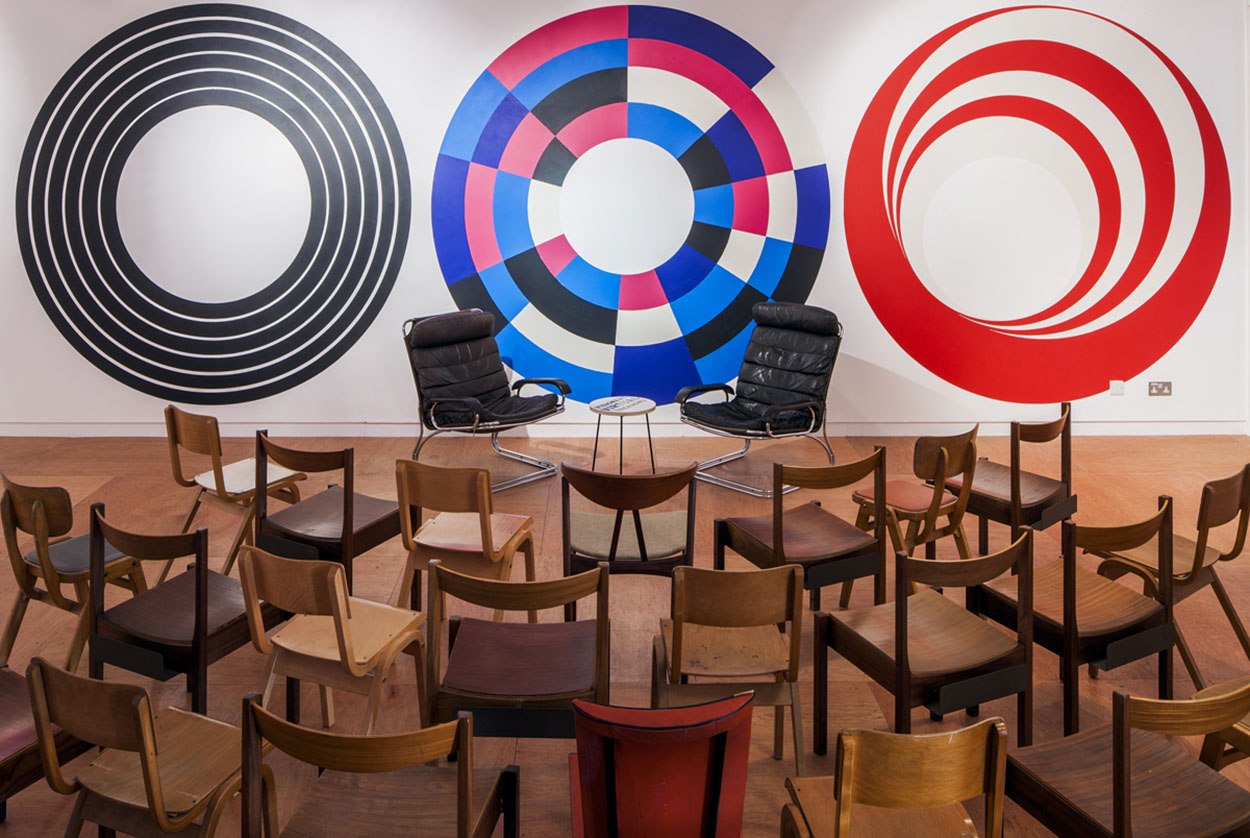 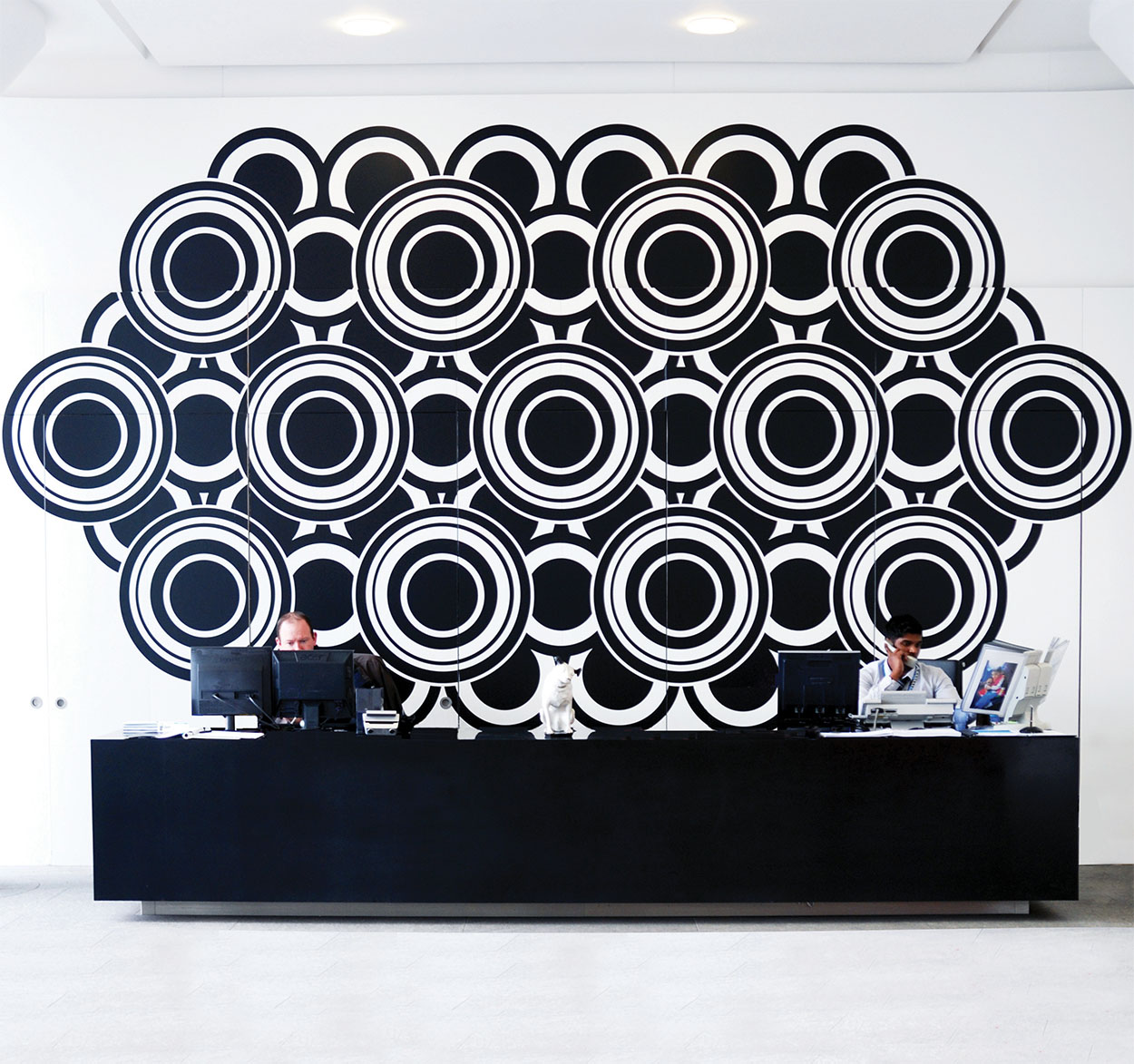 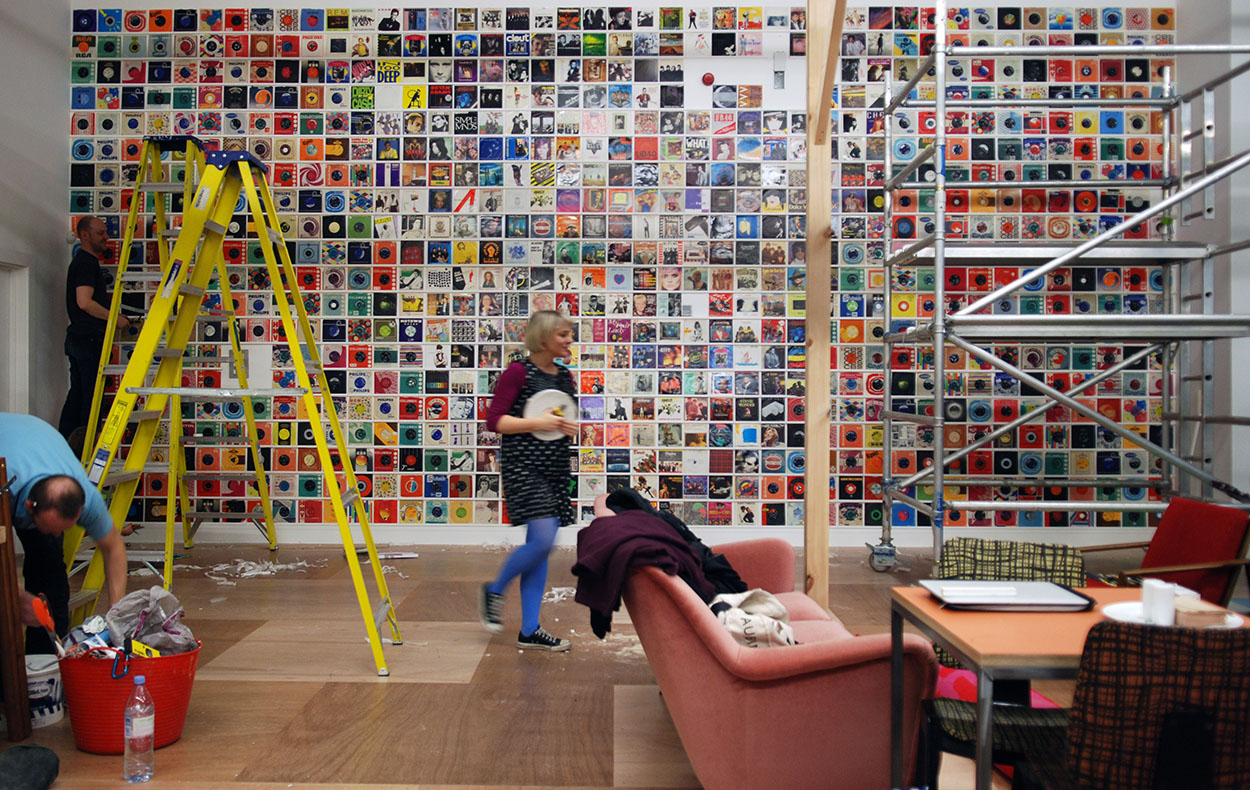