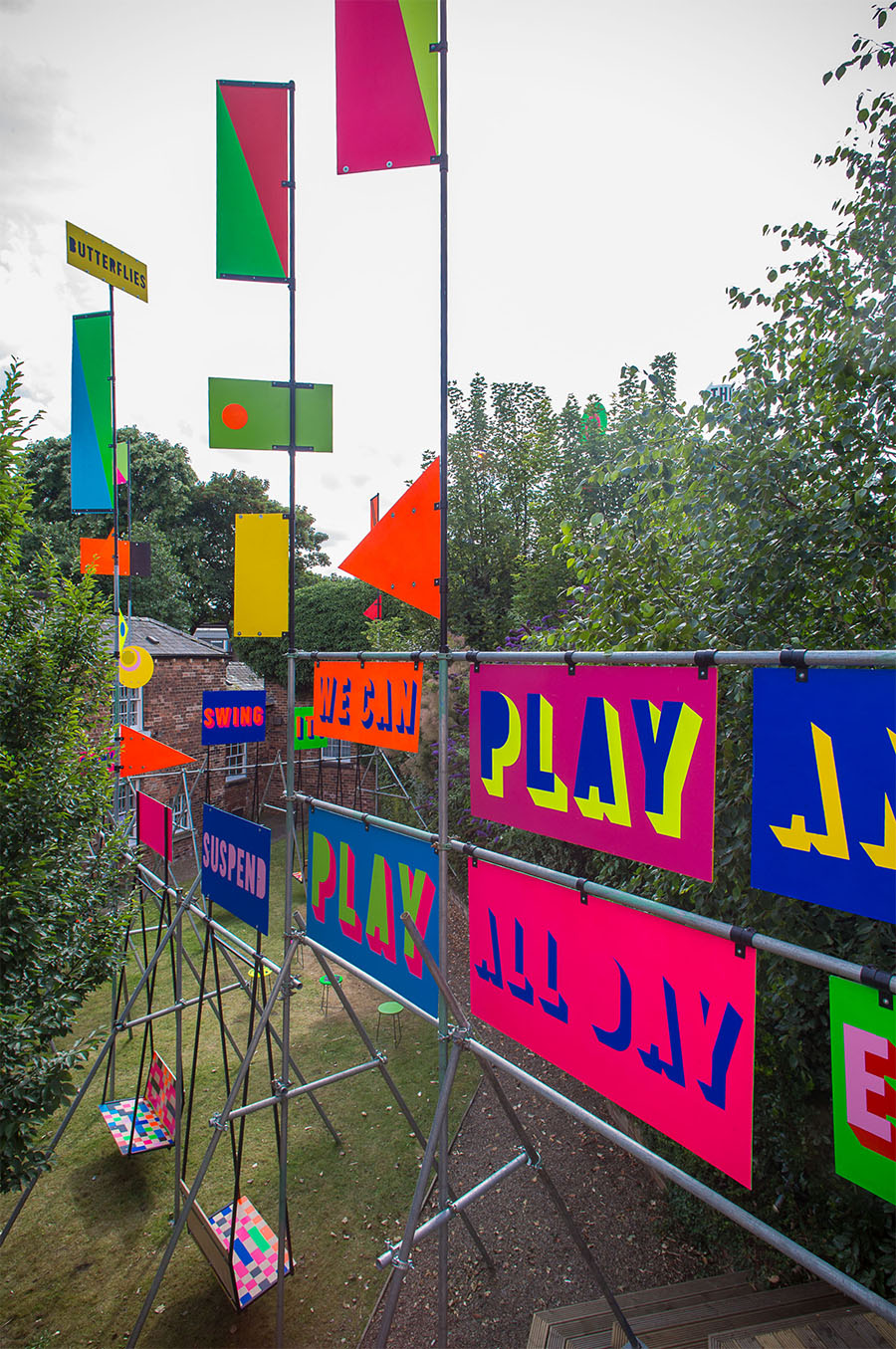 The rarely seem magical historic gardens of The Orangery, Wakefield, West Yorkshire was transformed for the whole summer by Swing It!, a kinetic interactive outdoor art installation exploring ideas and memories of 'play', commissioned by arts charity Beam. Described by the artists as a place where 'imaginations can run away', Swing It! is a fun and immersive experience for visitors to share memories and enjoy the freedom of playfulness.

This 10 metre high kinetic installation playfully creeks and waves its 72 brightly coloured hand-painted signs at the passer by. The wind spins intriguing mobile shapes as the movement from people using the swings below gently rocks the signs above sending an invitation to come and play.

Wakefield's cultural history and the changing role the Orangery has played to the local community since the 18th century was fundamental in our approach to Beam's Playful City commission. Learning that the Orangery has been occupied by schools at various times, the last being 1930s to 1957 we felt a the site had a strong connection with play and held many memories. This led us on to thinking of long summer days, children’s laughter and playground chants. This led to Morag making a sketch and Luke writing a poem. "As we felt strongly that the piece needed to connect with the local community and to record their memories and experience of play we held a poetry workshop with the local youth theatre group Yewtree and between us we wrote a poem called 'Dirty knees & Mucky faces'." says Morag & Luke

The words were handpainted on to the 72 double-sided signs by Morag in her studio and the wind mobiles fabricated by Luke in his studio.

Developing the patterns on the swing seats we were inspired by Wakefield's long history of textile manufacturing and combining this with the thoughts of British summer traditions especially the use of the iconic 'picnic rug' which to us epitomised the informal, social, shared essence of play to all ages. Which lead to a paper weaving workshop with local residents and the results have been combined in the final patterns for the swings.

Artists Morag & Luke commented: “We believe in the power of play, so when we were asked to look at this project in The Orangery garden it brought back memories of long summer days of freedom and joy. We wanted to create a place that enabled peoples’ imaginations to run away…”

Project Legacy
Scaffolding was hired.
The fabricators stored
the swing units.
Seating was reused.
Signs and any remaining panels
given to Morag and are in
storage

Swing It! is supported by Arts Council England and
Wakefield Council and is part of 2014 ‘Playful City’,
a year-long programme of artistic commissioning
and learning activities for creatives, local communities,
families, and young people. Beam is an arts, architecture
and education charity which programmes the
Grade II* listed Orangery, a historic hidden gem and
cultural facility with a fascinating and varied history
right next to the mainline Wakefield Westgate train station. 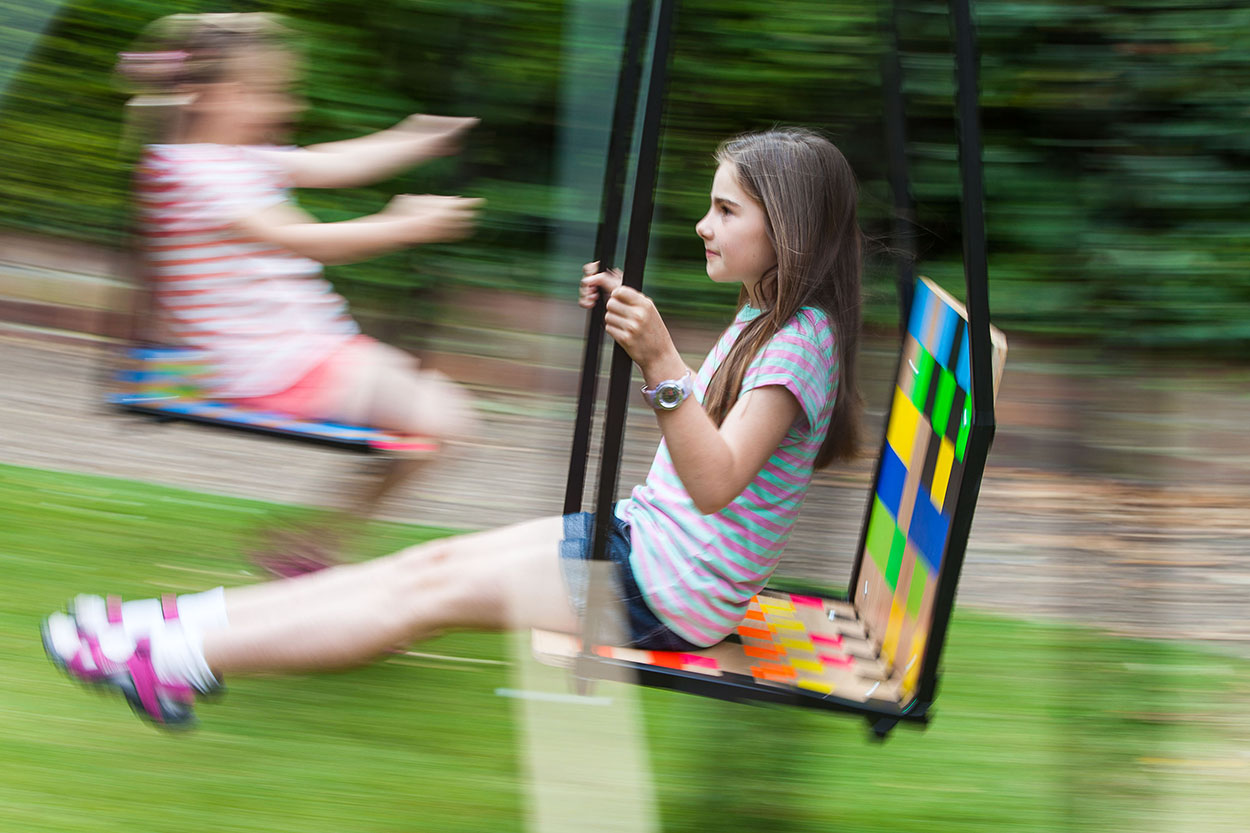 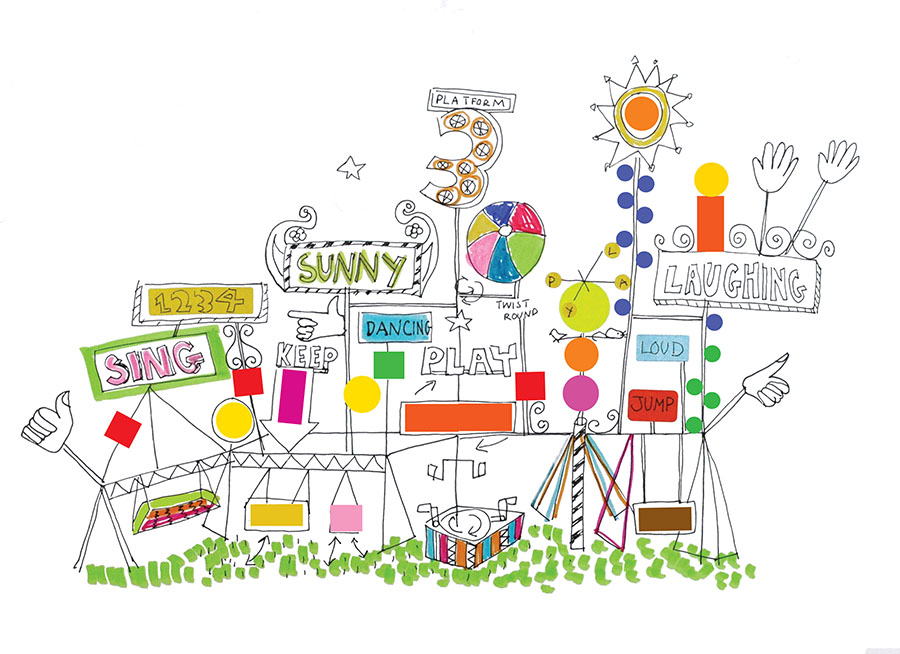 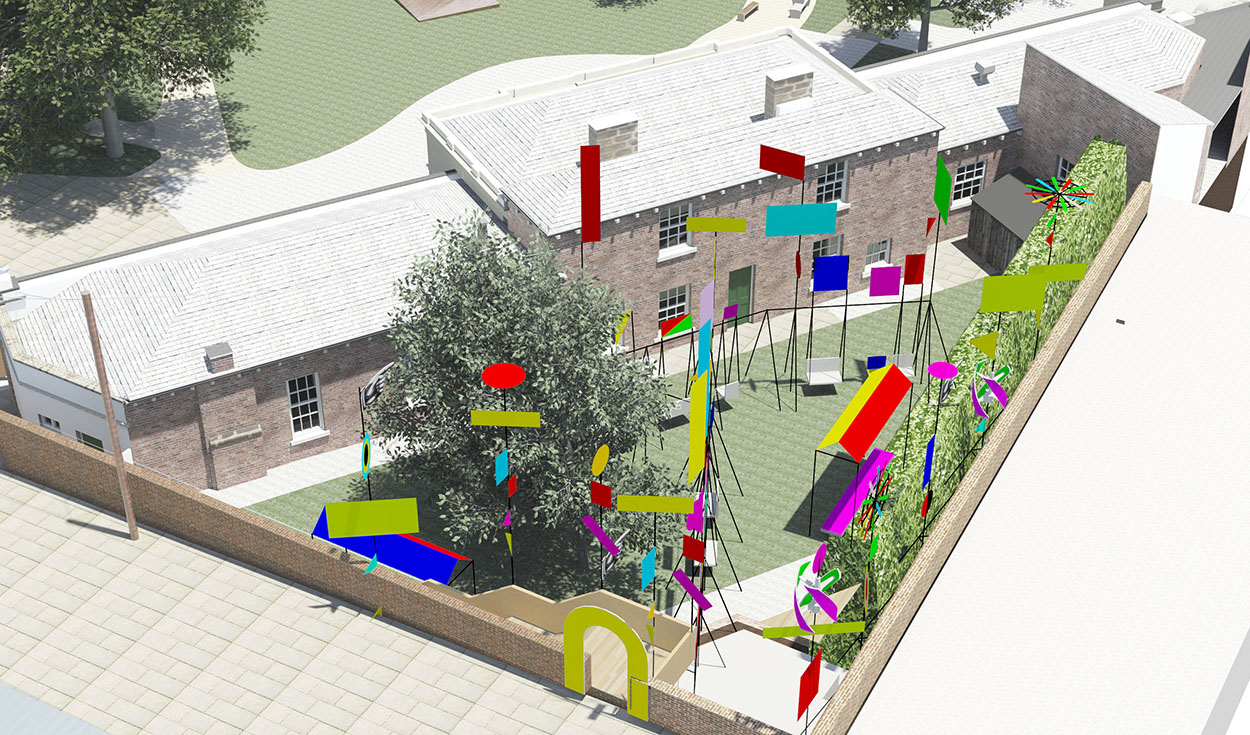 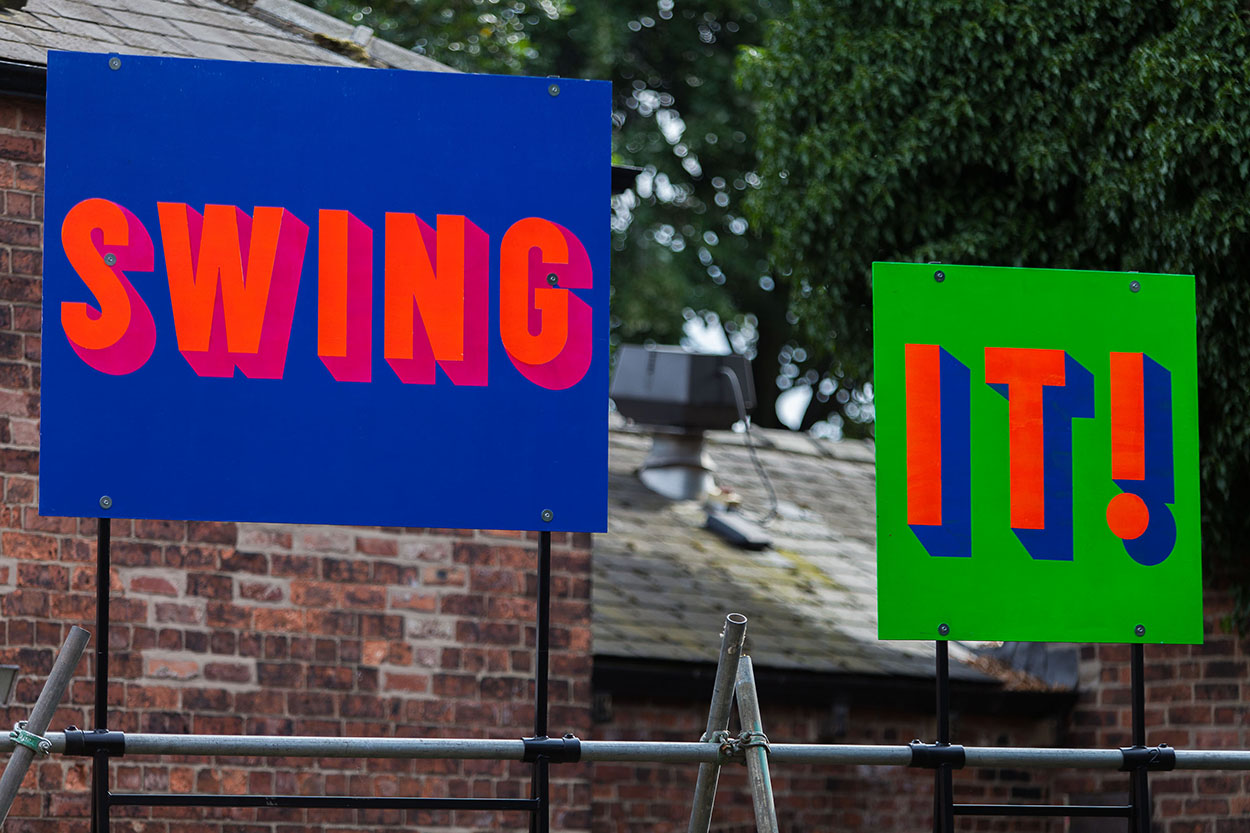 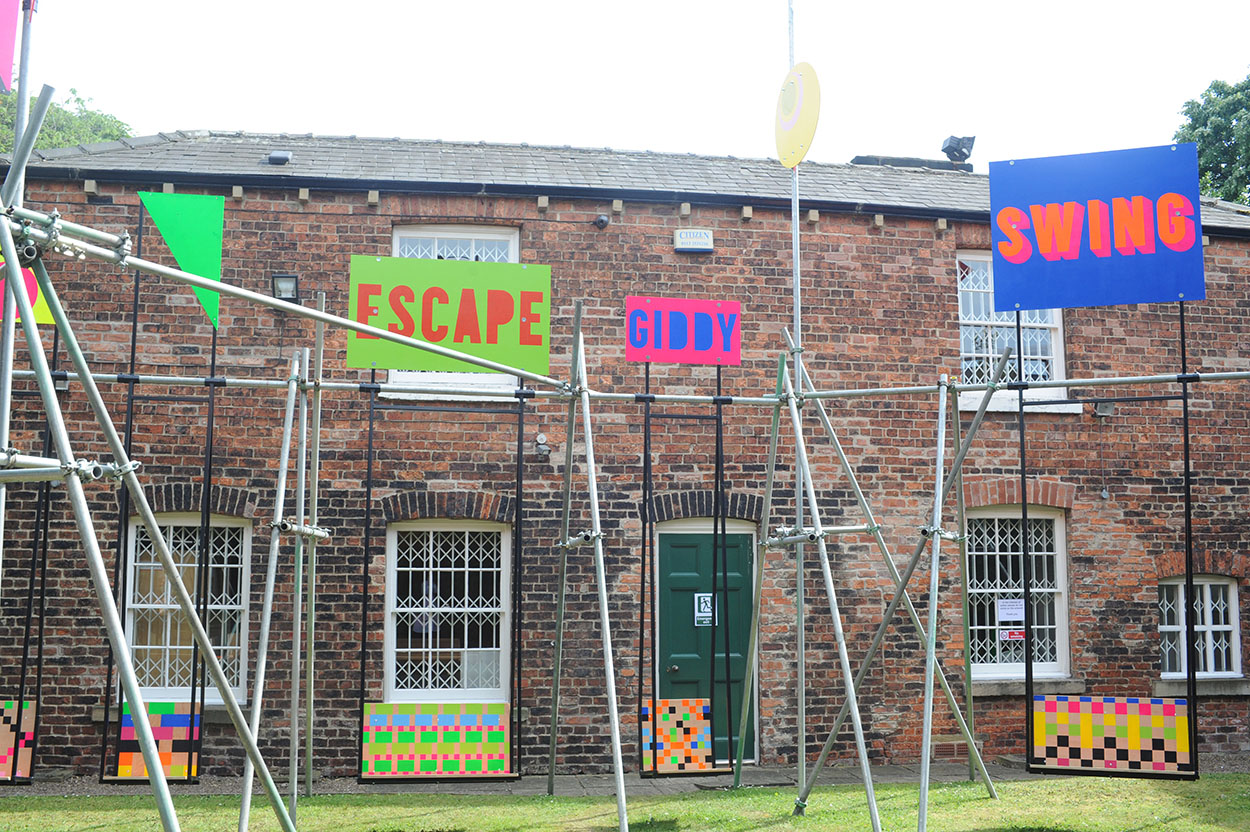 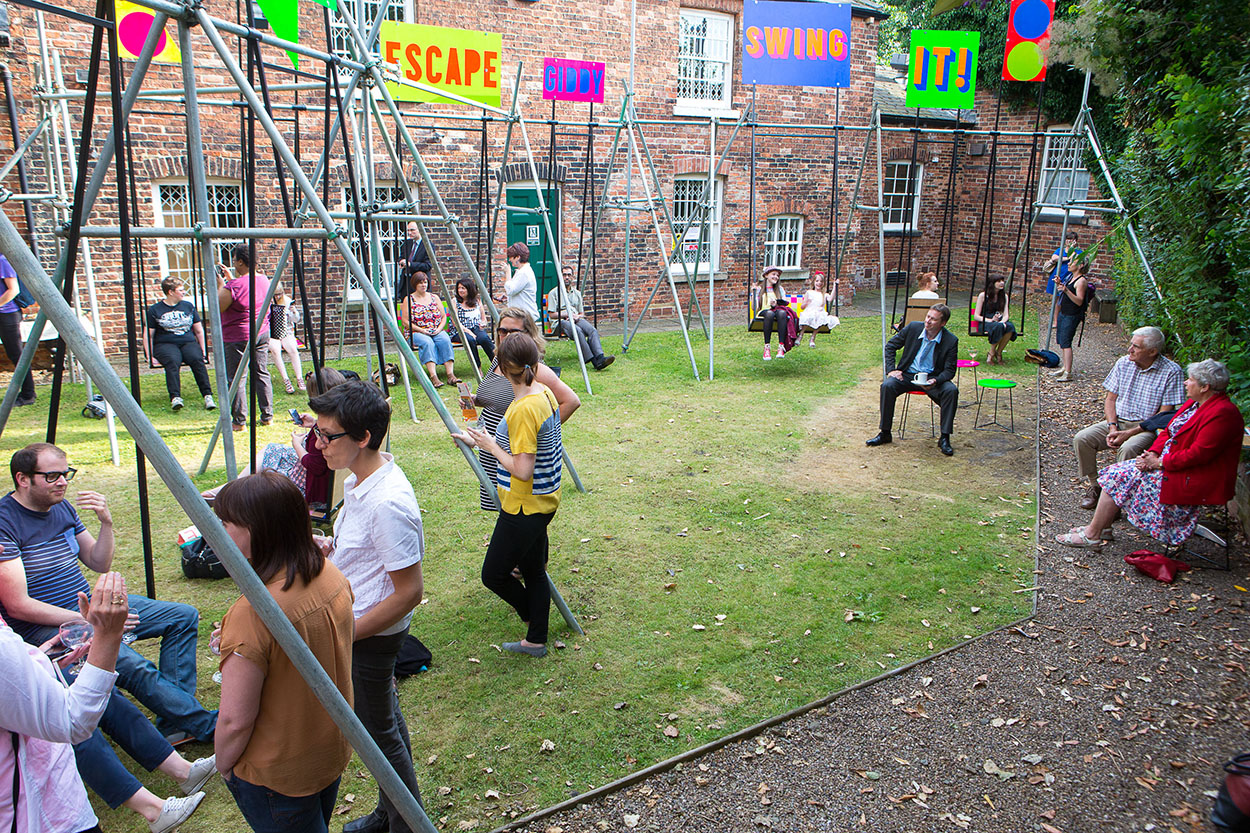 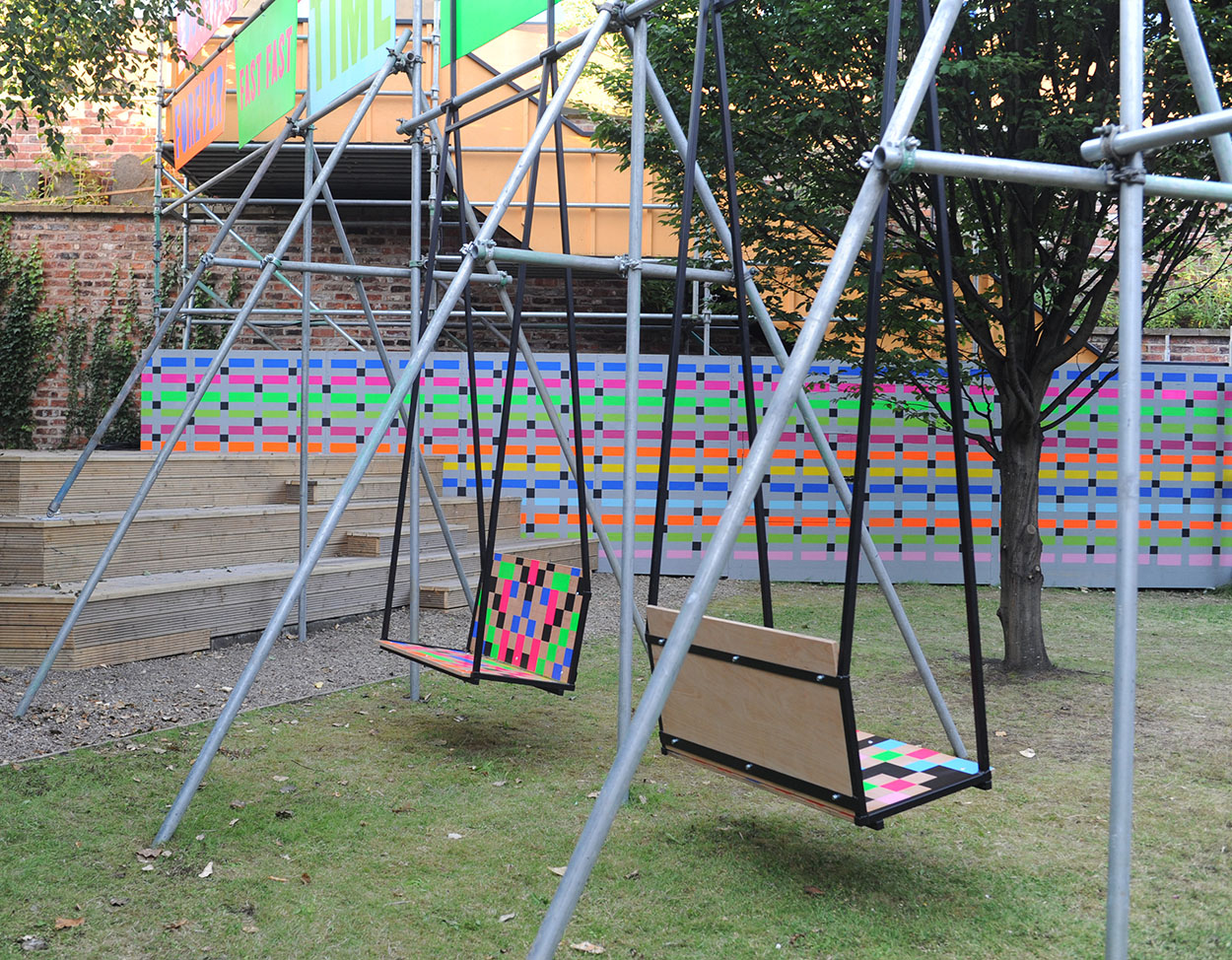 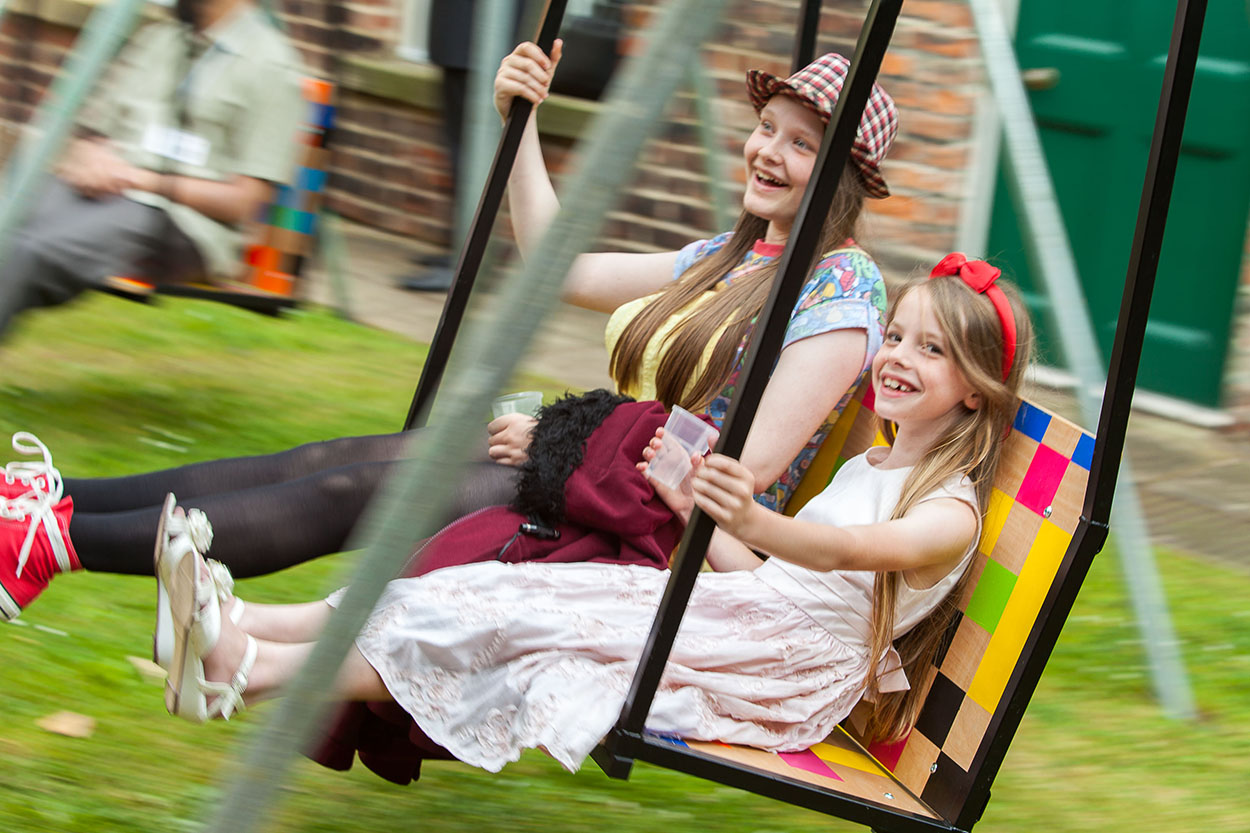 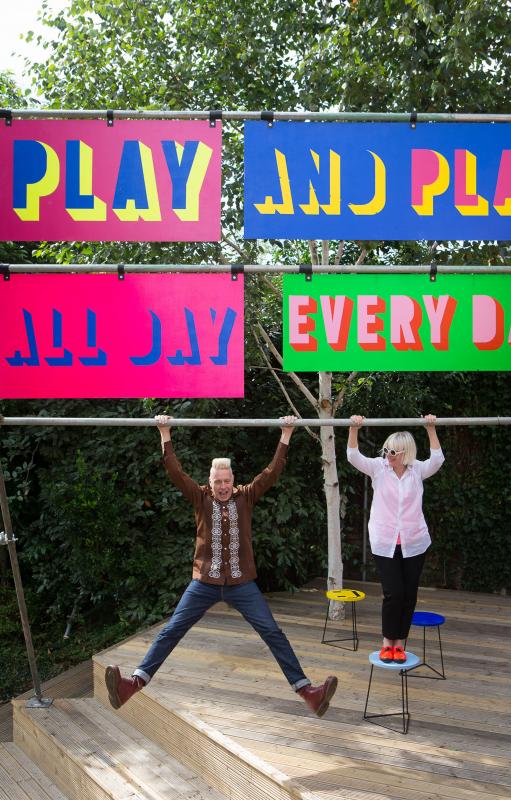 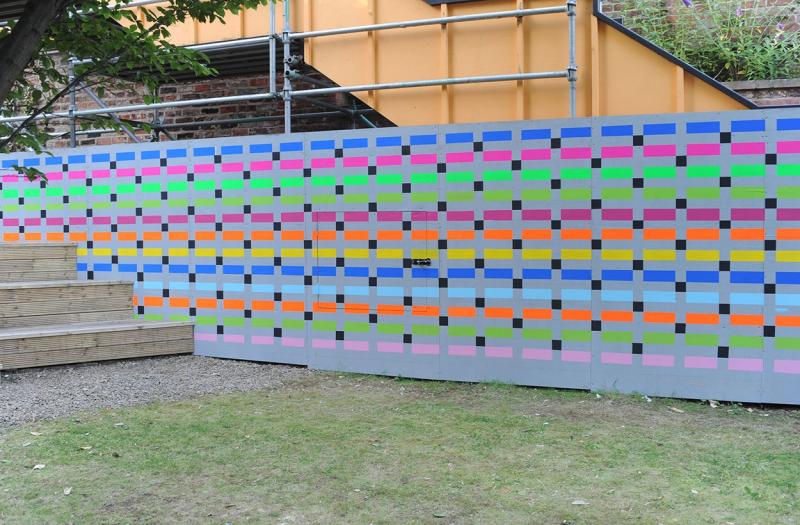 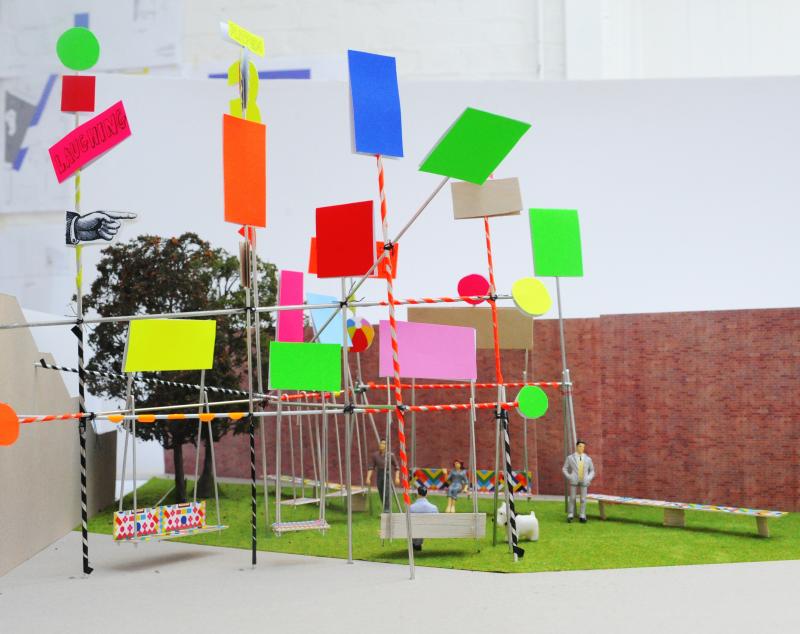 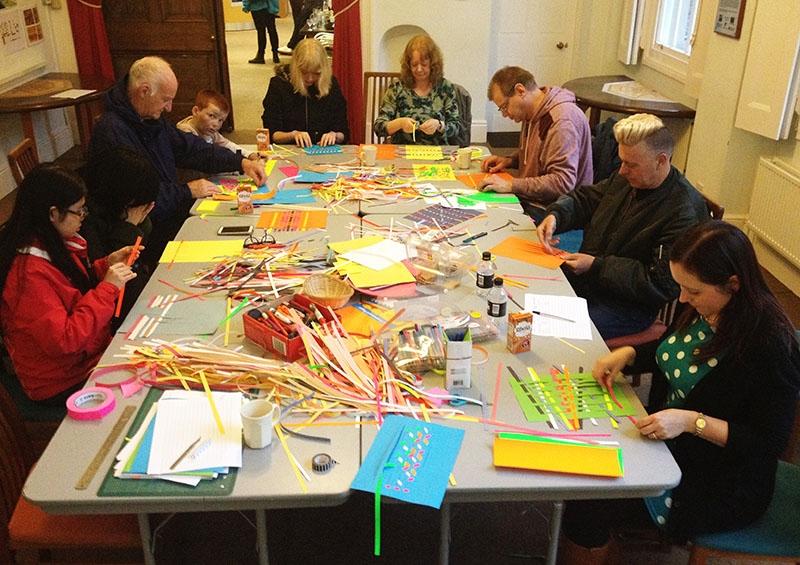 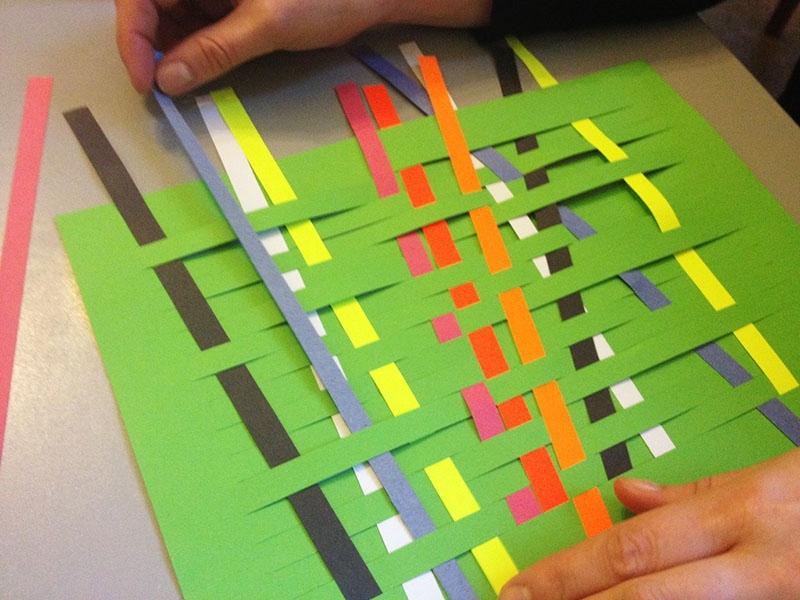 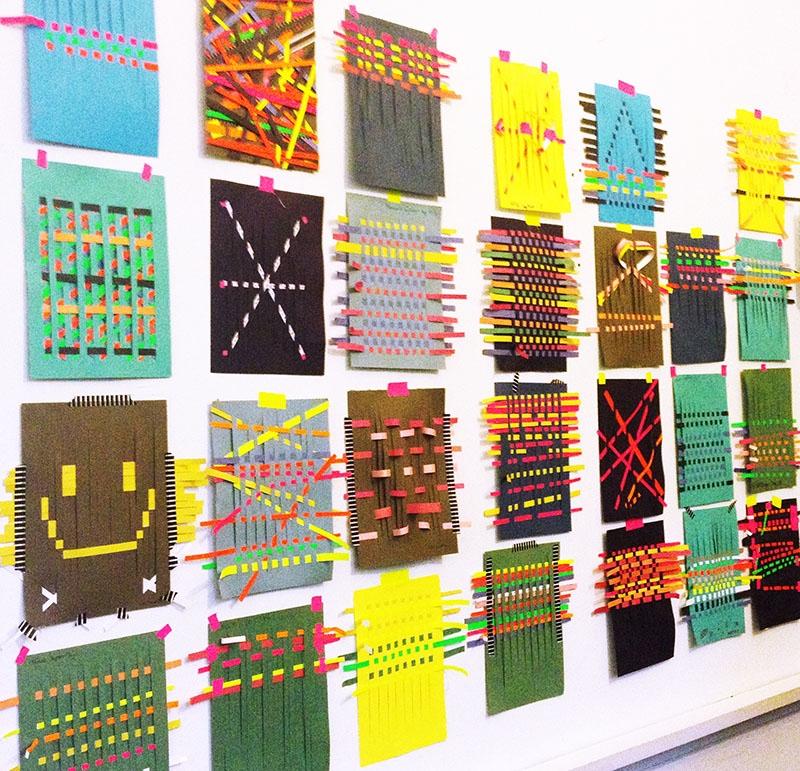 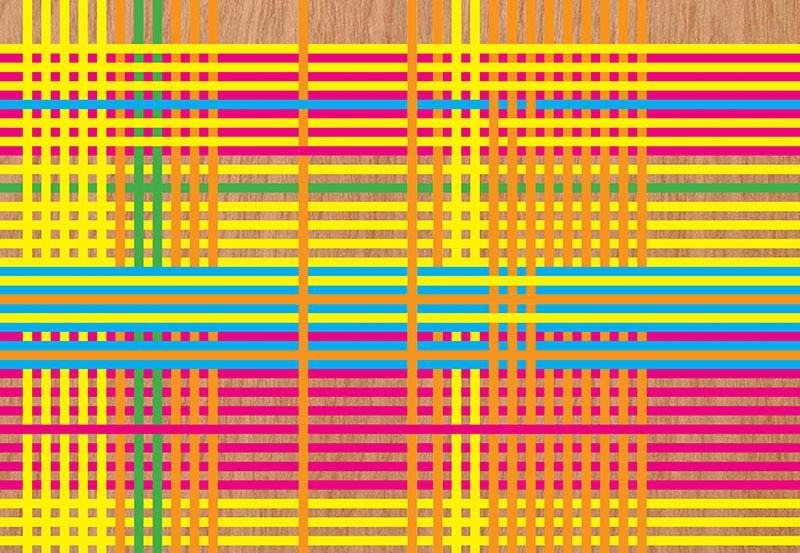 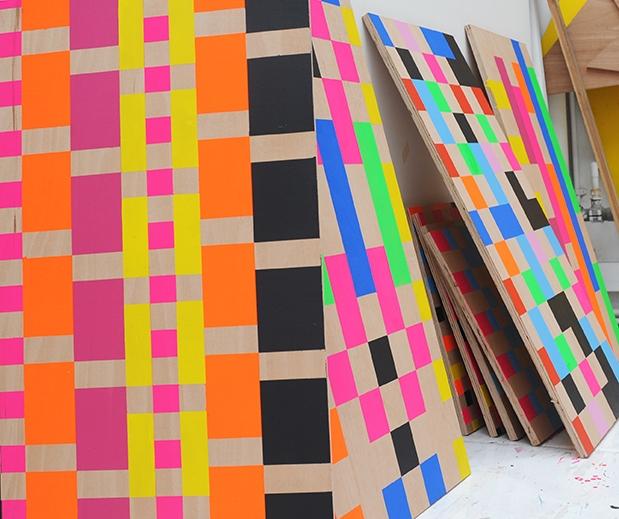 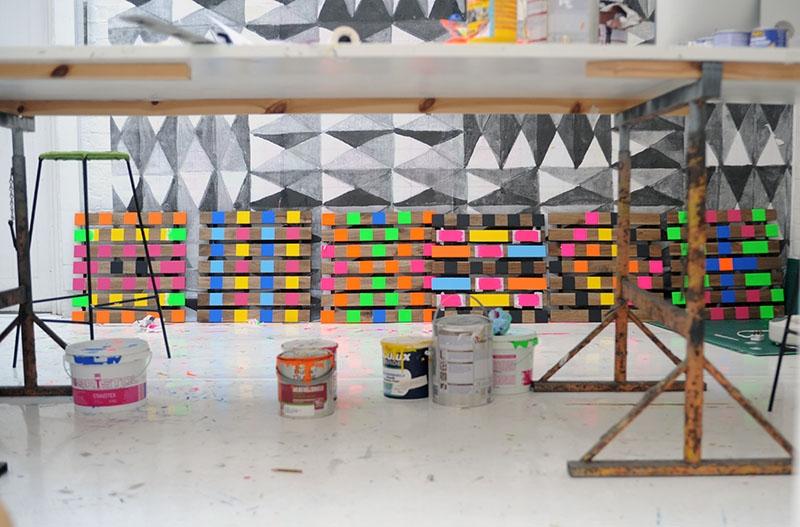 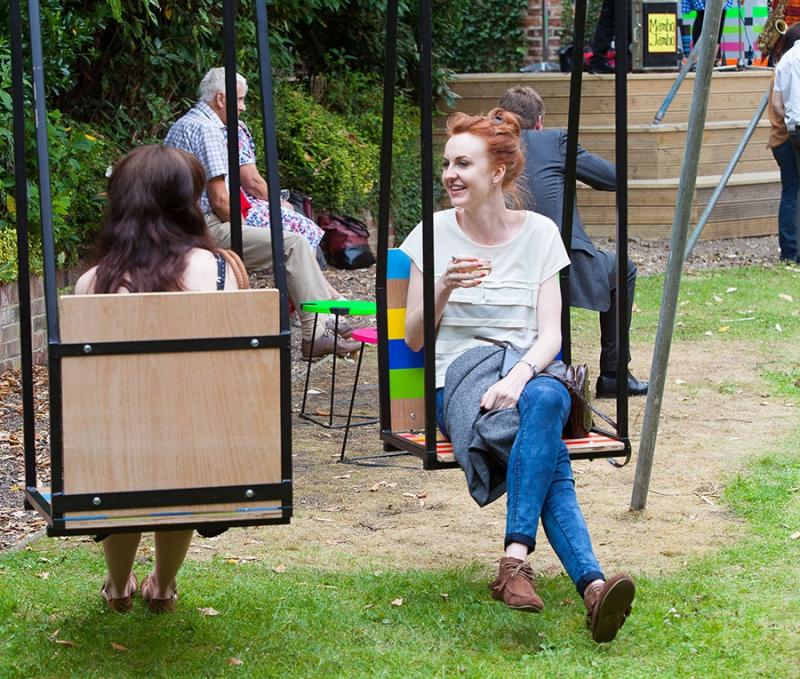 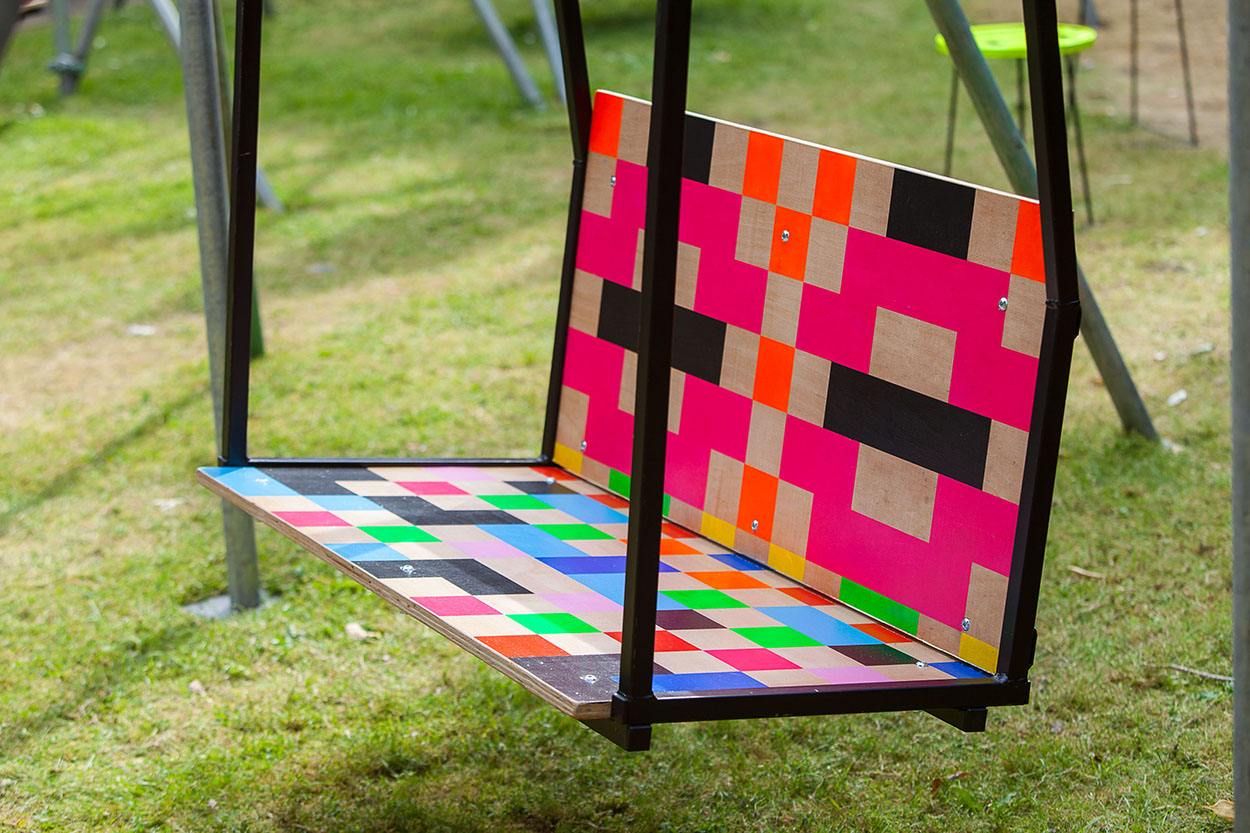 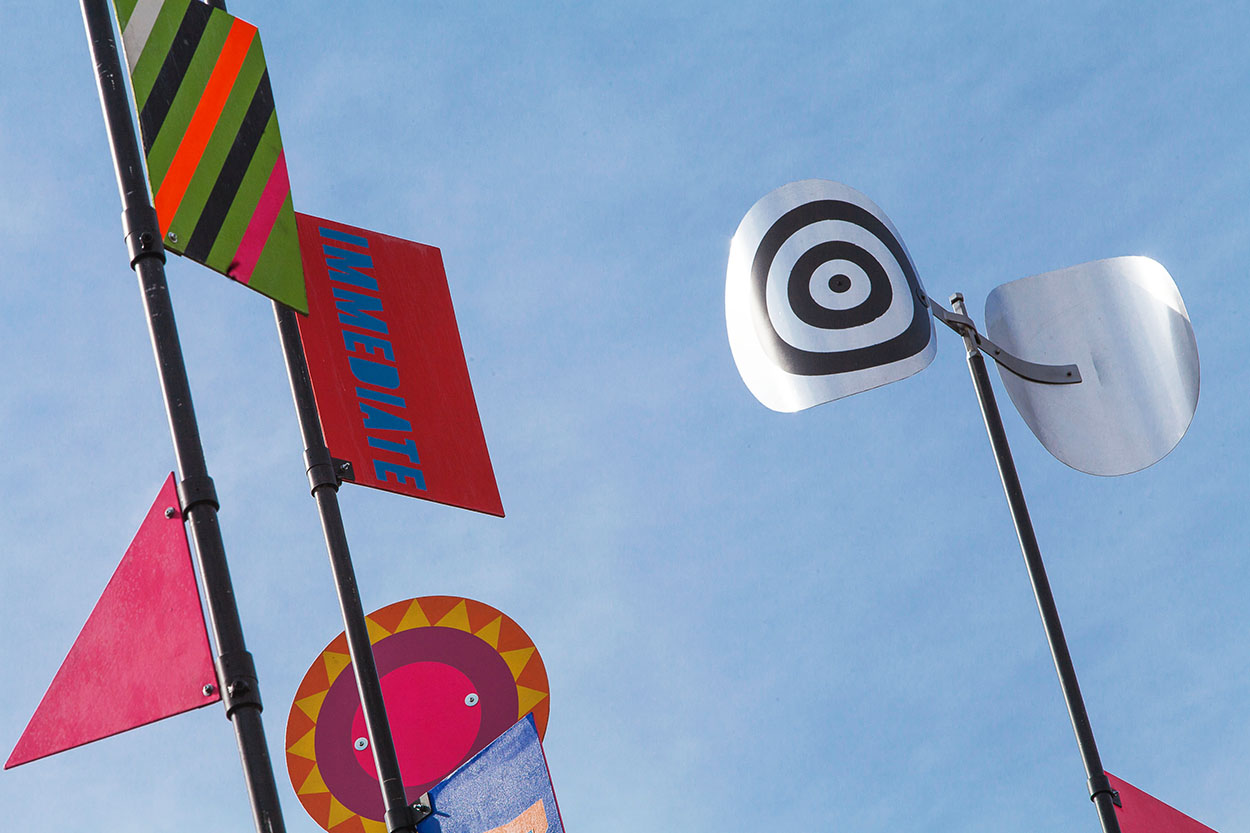